Classic car group Roman Roadsters are holding a run out from Colchester to the Secret Nuclear Bunker at Kelvedon Hatch.  There’s likely to be several Eastern Bloc classics on the run, so why not come along and meet up at the Bunker? 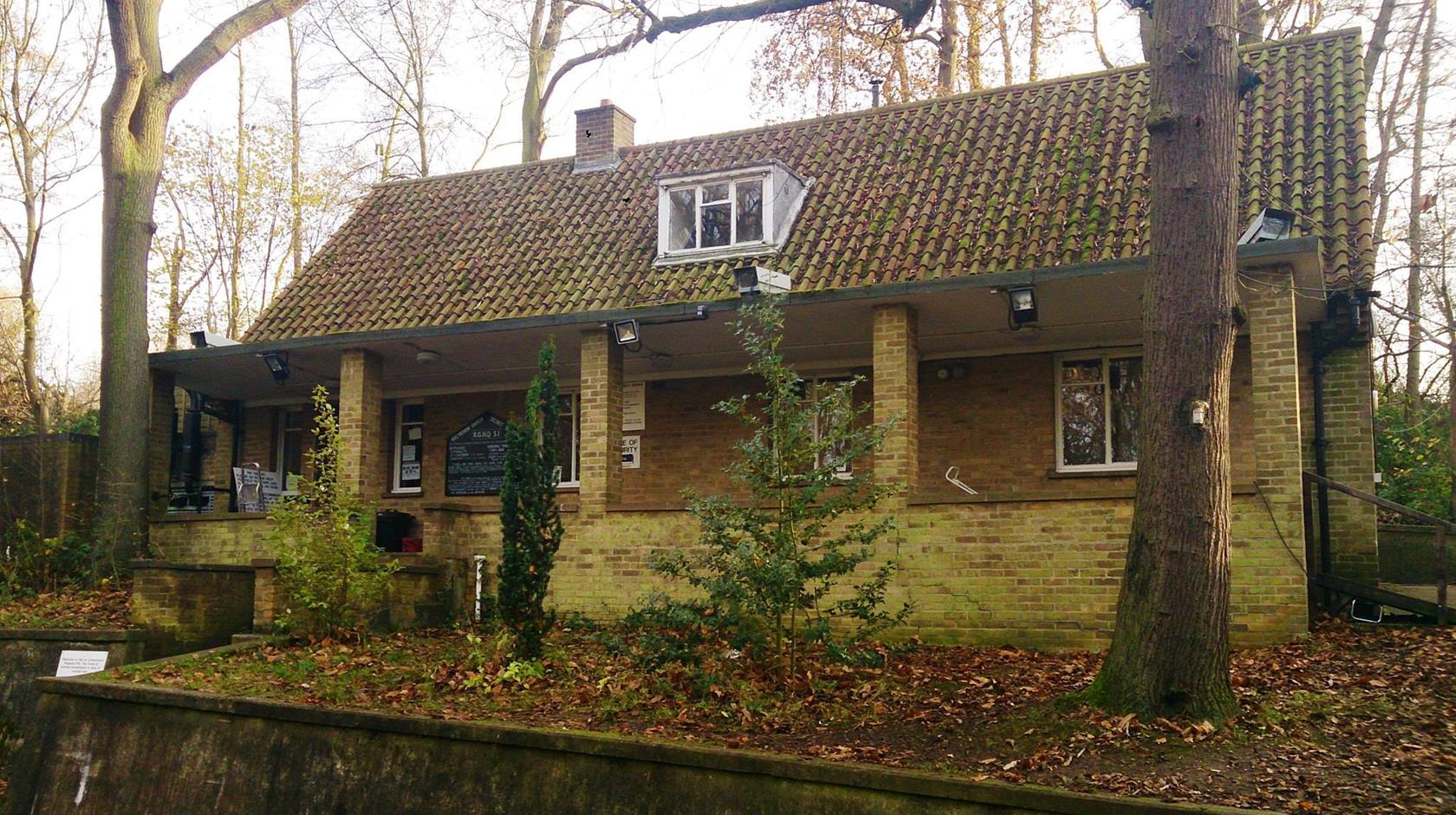 Explore the three eras of the bunker from RAF ROTOR Station, to civil defence centre, then Regional Government HQ. Up to 600 military and civilian personnel (possibly even the Prime Minister) would be based here in time of attack, their task being to organise the survival of the population in the awful aftermath of a nuclear war.

This is the biggest and deepest bunker open to the public in South East England.  Admission for grown-ups is £7.50 which includes a ‘wand’ guided tour (tour takes 60 to 90 minutes).  There’s a café at the Bunker.  Depart individually when ready. 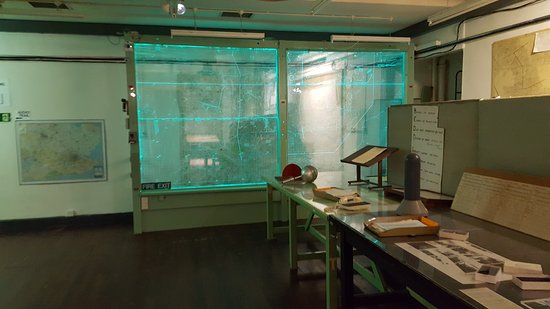 If starting from Colchester, meet at the Bungalow Diner, Marks Tey (open from 8am for breakfast).  The run will depart at 10am and travel via the A120 to Braintree before picking up the old road to Dunmow, then the B184 through the Rodings and Ongar to the Bunker (40 miles – about 65 mins).  Maps will be provided.

If going direct to the Bunker, those from Colchester should arrive soon after 11am.