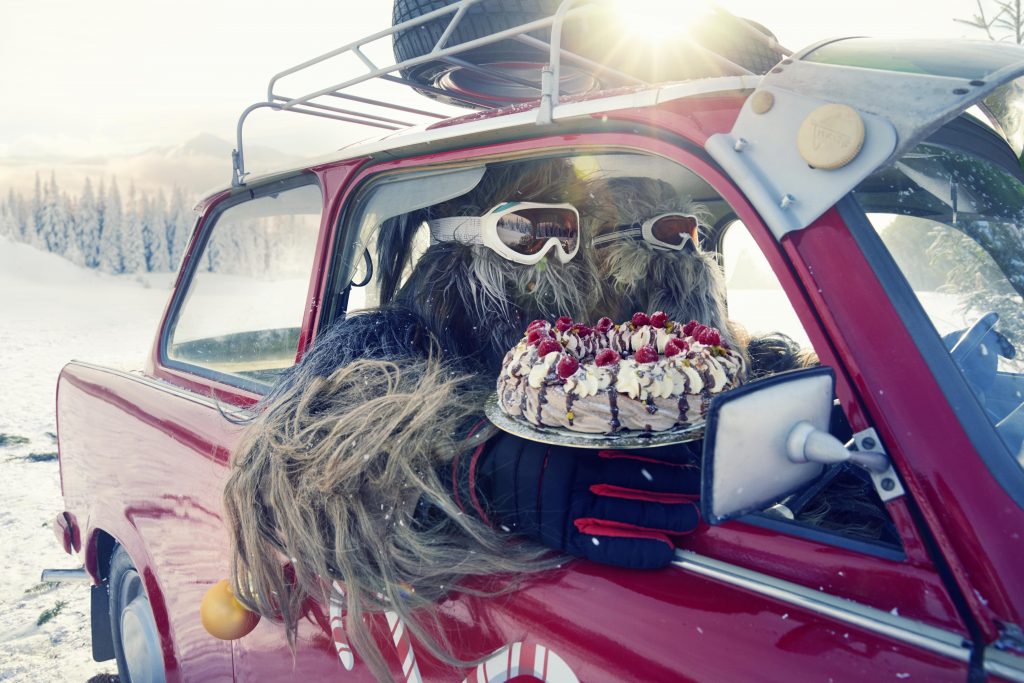 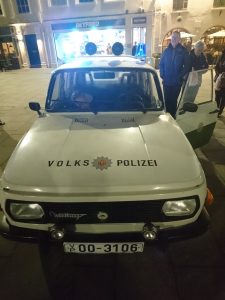 Friend of the Club and owner of a Wartburg 353 in Volkspolizei livery, author David Young will be in conversation with Cold War expert Dr Richard Millington during this year’s Chester Literature Festival.

David will be speaking about his Stasi Child series and the in-depth research he carries out to explore the real-life stories that inspire his books.

Stasi Child, the first in the series featuring  Oberleutnant Karin Muller, was a  Times Crime Book of the Month and a Telegraph Pick of the Week, as well as winning  the 2016 CWA Endeavour Historical Dagger for best historical crime novel. Muller’s story continues in  Stasi Wolf and A Darker State. The fourth in the series, Stasi 77, is expected in early 2019.

* David and Richard will be in conversation on Thursday 15 November at 6pm. The event is free but tickets need to be booked. 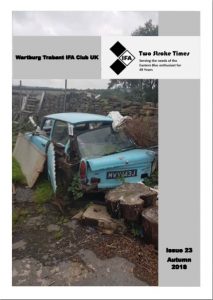 The Autumn 2018 issue of Two Stroke Times is hot off the press and heading for members’ inboxes.

The new issue’s 32 pages are packed with event write-ups, updates on members projects, technical tips, and possibly the best Trabant fancy-dress you will see this year, thanks to Club member Tony Robson who entered his car in the Isle of Lewis Carnival as ‘Kim Jong Un on holiday’, accompanied by bodyguards and a suitably menacing rocket.

Two Stroke Times is one of the benefits of membership – why not sign up and settle down for a good read? 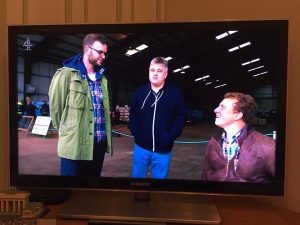 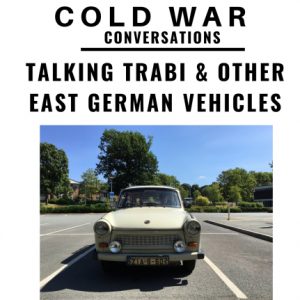 Our favourite car is the star of the latest epsiode of Cold War Conversations, a podcast run by Ian Sanders and Shane Whaley which aims to cover interesting aspects of the Cold War and speak to people who experienced it first-hand.

The podcast team travelled to Staffordshire to meet club members Alex Goffe and Mark Mullarkey for a chat about Trabants, other Eastern Bloc vehicles, why you should join the Wartburg Trabant IFA Club, and just what it is about Trabants that makes them so much fun.

Alex and Mark take listeners for a tour under the bonnet and a short spin on local roads. The podcast is just under 40 minutes and a great listen. Tune in here!